Debuch in a few words

« From the largest stadiums in the world to your living room,
we share the same passion, the game!  »

Mathieu Debuchy is a French international soccer player and is the pride of his hometown (north of France). Born in Lille in 1985, July 28, he completed all his training in the club of Lille, LOSC, with whom he won the french League and Cup double after a fantastic 2010-2011 season.

In January 2013, he joined the club of Newcastle, after 20 years of engagement under LOSC colors and then leaves for Arsenal FC in the summer of 2014. With the France team, he played in Euro 2012 and the World Cup in Brazil. 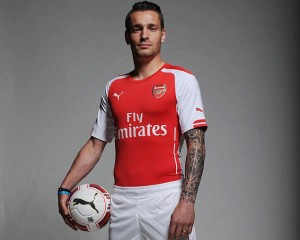 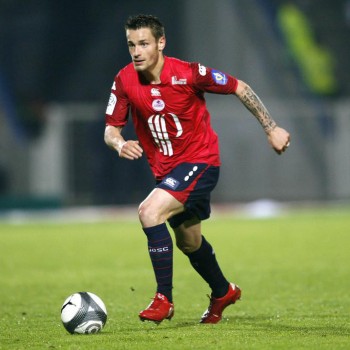 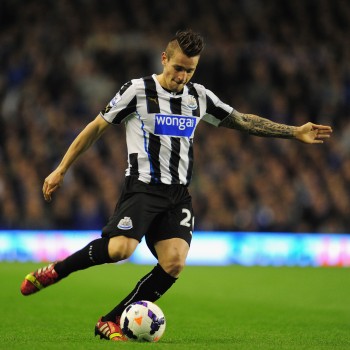 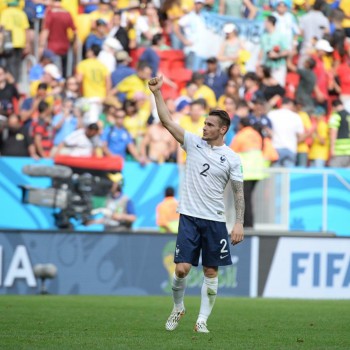 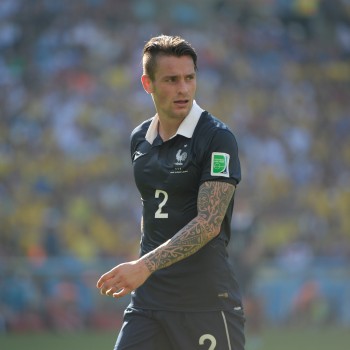 Mathieu Debuchy is deeply attached to his roots in the North of France. He starts playing football at a young age, on the lawns of Fretin. First located in midfield, he logically integrates youth teams of LOSC football club and quickly plays for the french national team.

Facing hardships, Mathieu has never given up. In 2006, a knee ligament operation takes him sidelined for seven months. Thanks to hard work and perseverance, he resumed the competition and converts the position of right-sided defender, where he became a key player, both club and for France.

Of his strong character and his mental strength, on symbol : his heroic, race on the right side, in February 2010 in Rennes. Wounded (we later learned that he had several broken ribs), he got up to go to deliver the winning goal in the last minute of the game.